Forest Through The Trees 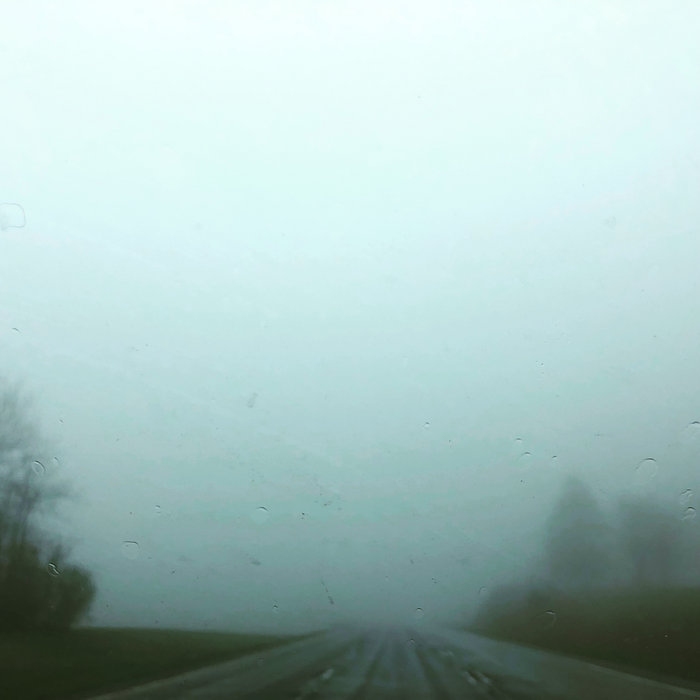 A collection of abandoned works. The genesis of ideas. Fizzled out fragments. A flurry of inspiration lost. Destined to remain unfinished, yet somehow complete. All of these appeared 2017/18.

I’ve always struggled with finishing projects. Sometimes inspiration just fizzles out. Most of the time the material is interesting, maybe great even, but in the moment its difficult to see the forest through the trees.

This particular collection is a transition into deeper experimentation. I began exploring modular synthesis and melding those sounds with guitars and pianos. Sometimes in a melodic way and sometimes in an ambient fashion.


Ambivalence
Its not often I use my voice on…..anything. I’ve always been able to carry a tune I guess, but I dunno, singing and lyrics have just never been my ‘thing.’ Here I was experimenting with layering my wordless voice as a texture. I actually dig it and probably ought to try more.

Modern
This particular melody I feel I’ve written since the beginning of writing music on my own. Its a kind of lullaby feel I guess. My earliest recordings are of looping electric guitar melodies and this really throws back to that style and is instantly nostalgic for me and probably my wife, who has been there since the beginning (we were just babies then!) Of course the ‘Modern’ twist is couple this concept with my layer-out-sync idea - hence the piano part.

Mountain
My god, if there is indeed one hardware synth worth owning again, its the Make Noise 0-Coast, featured here as the main riff. Its just so rich and texturally interesting. Anyways, a close second is the lead performer here, the Korg MS20. Combined with piano, rhodes and acoustic guitar, I really can’t think of anything I’ve orchestrated better. I reeeeally should have worked more with this combination!

Non-Linear
Not entirely sure where this came from, but I’m pretty sure its all ARP Odyssey. An experiment in out-of-sync layering of synthesizer sounds. There’s probably at least dozen recordings of that synth stacked here.

Passing (Redux)
The greatest piano riff of all time, sampled, sliced and manipulated through a modular synth. Alright, maybe not of all time, but its certainly one of those pieces that holds very dear to me. In its full glory, this riff is the genesis of my first ambient album release, Billions. There, I explore multiple recordings of it, layered out of sync - representing the first time I approached that concept.

Particle Fountain
Ah yes, the second piece I did with the magical set of sounds (acoustic guitar, 0-Coast and MS20.) I still absolutely love the result. Very inspired at the time by an band called Heldon (the album was ‘Third’ - go check it out!)

Sharps Abound
This one is just a special weirdo of a piece. One day, I picked up a guitar and hit record. This riff and its recording just happened in the first take. It was awesome. I went to go layer synths and whatnot on top and damn it, apparently the guitar was out of tune. Not wanting inspiration to wane re-recording, I just went with it, tuned the synths to match and through my voice on top. I like the vibe, its got an almost spiritual presence to it.

Softly
I believe this came out of me the second after watching Stanley Kubrick’s Eyes Wide Shut. What a great movie. Multiple passes of piano improvised and layered-out-of-sync. The clicking you hear in the background is actually my wife, Justine, typing away at her computer keyboard. Ahh the joys of recording live instruments in a small house with other beings. The piano work and general vibe was too cool to re-record later. And thats really kind of the spirit of this collection of work. Both music thats ‘too cool’ and ‘not cool enough’ to re-do and fully flesh out.

This is the home of my ambient endeavors. Call it New Age, Experimental, Avant-Garde - whatever the label, this music represents my most personal journeys.

Bandcamp Daily  your guide to the world of Bandcamp

Featuring Oakland sounds from the Smart Bomb collective and Samplelov.